The Craft Beverage Modernization Act (CBMA) provisions provide for reduced rates or tax credits for beer, wine, and distilled spirits produced in or imported into the United States.

Starting in 2023, the Alcohol and Tobacco Tax and Trade Bureau (TTB) will take over the CBMA tax benefits system from US Customs.

You can find more information on the TTB website: https://www.ttb.gov/alcohol/cbma-imports

Here is a link to a video with more information: https://www.youtube.com/watch?v=sAMZzFfHJOQ

Here is a link to the slides of a recent TTB webinar with more information: https://www.ttb.gov/images/pdfs/CBMA_Imports_Webinar_Dec_2022.pdf

The credits are, for each foreign producer,

While the amount of the credit gets reduced after the first 30,000 gallons, the credits for the first 750,000 gallons of wine imported into the United States on an annual, per-bottle basis will always be higher than the preferred QBI import rate of $0.10/bottle (based on 750 ml/bottle).

For wineries that qualify for the preferred QBI import rate, it essentially results in a net credit per 750 ml bottle imported into the United States for up to 2,839,050 bottles imported annually.

Knowing that our import services are essentially free on top of the net credit is a nice bonus in addition to all the other benefits of working with QBI.

Besides CBMA tax credits, QBI will assist US buyers to obtain refunds for VAT taxes for purchases of German wines (as well as other countries if applicable).  We offer this free service to wineries working with us on import services.

This is our contribution to lowering the retail cost of European wines in the US market.  A bit like Cyber Monday all year long. 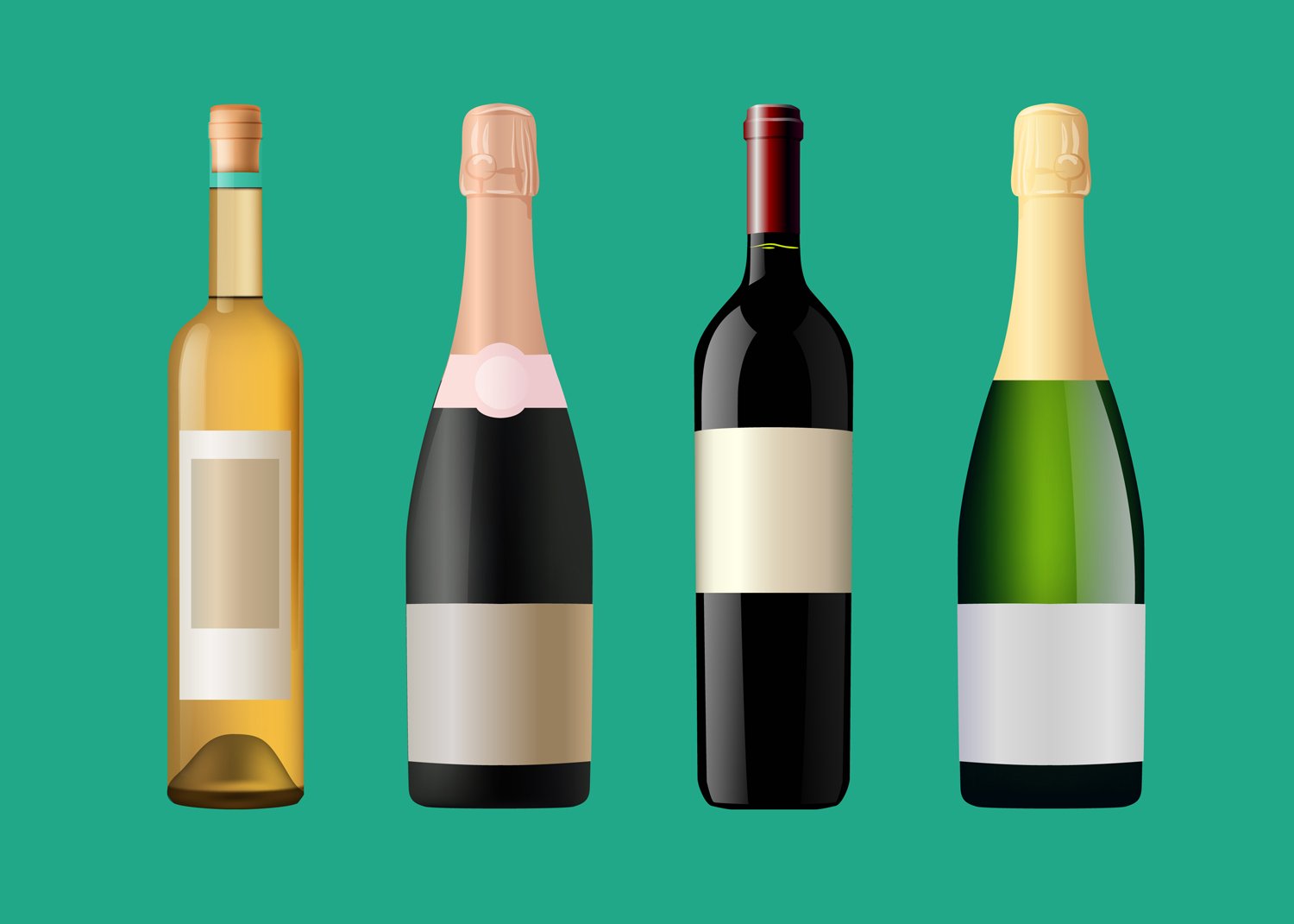 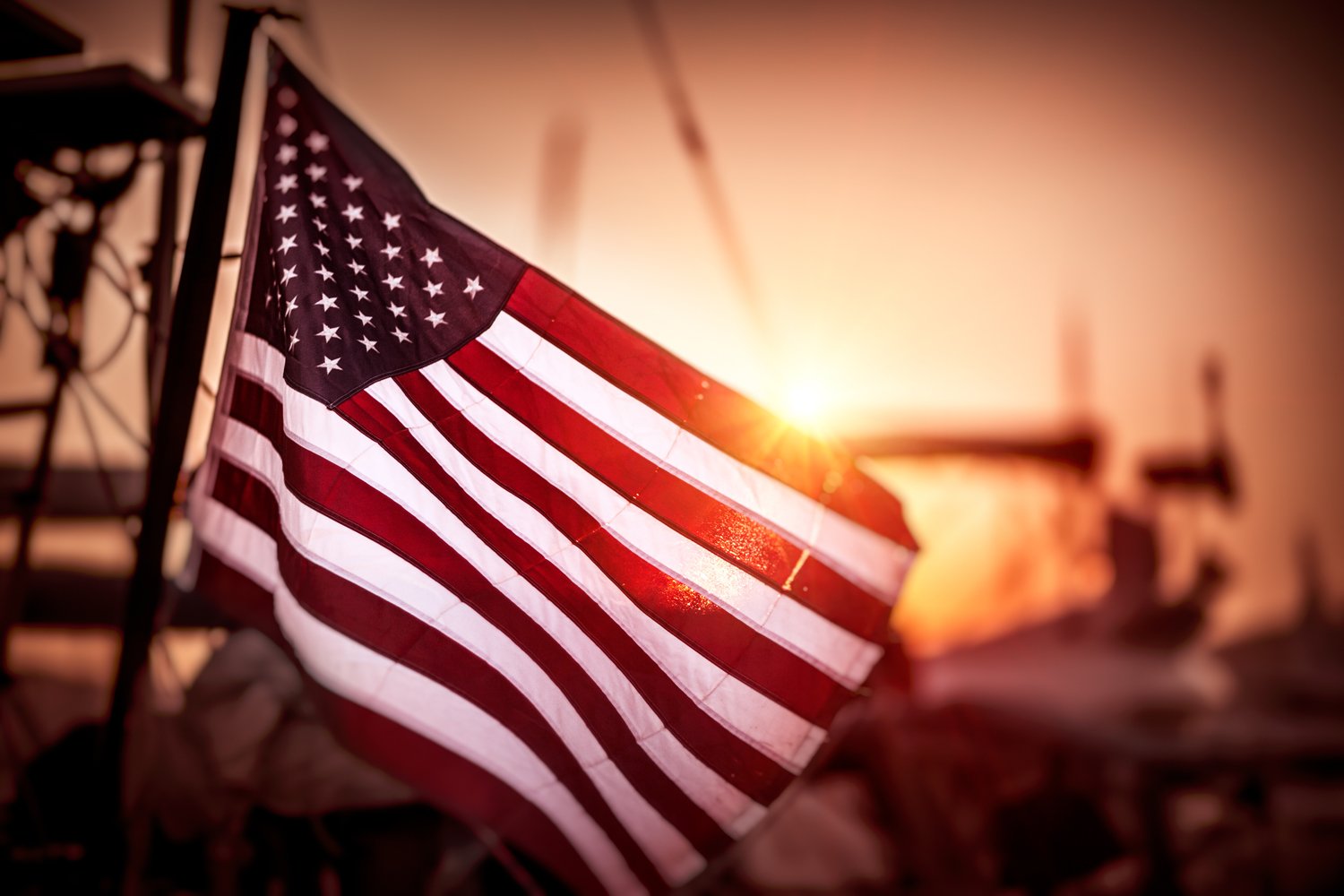 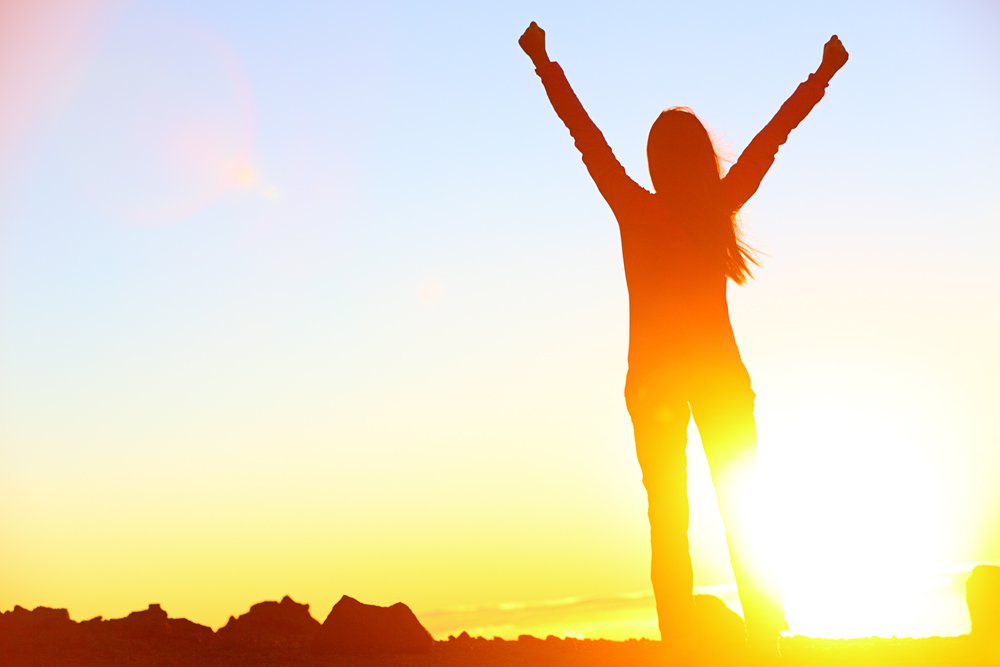 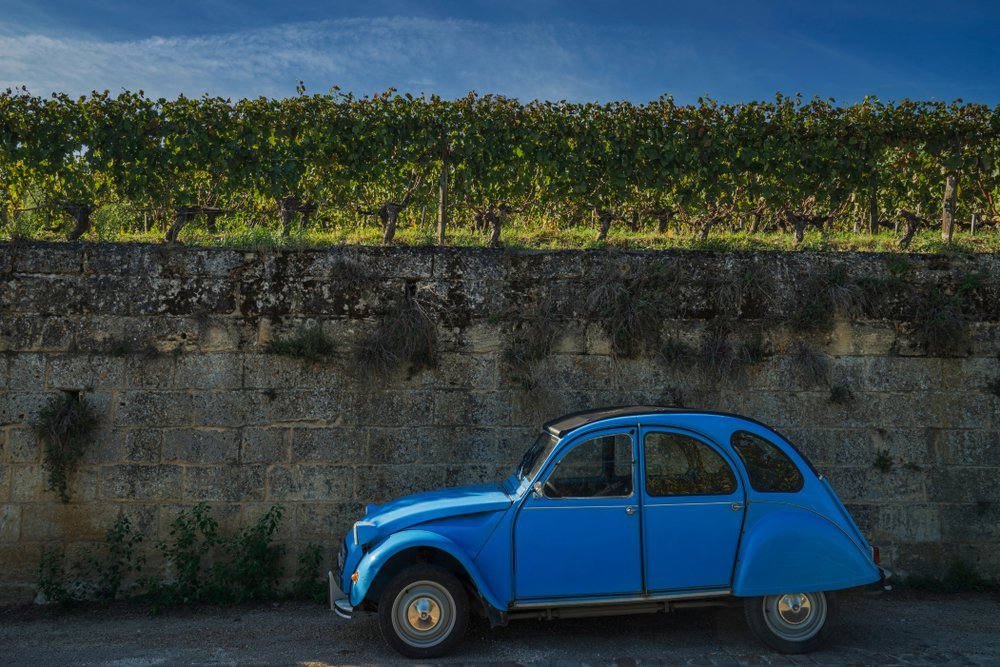 Why are French wines so cheap in France yet so expensive in the US?